Elopements can be big too!!

Shannon and Brian first envisioned their wedding as a small ceremony on the Brooklyn waterfront. In the months leading up to their big day, the wedding plans turned into exactly that – big (or at least a little bigger)! As the guest list grew, the two decided to host a low key wedding at the Brooklyn Winery in Williamsburg. They ended up with a fun, classy, and low key semi-elopement with close friends and family. The day could not have gone better. The group turned out to be just the right size for a healthy amount of post-vow dancing, eating, and drinking. Shannon and Brian’s ceremony didn’t go as originally planned. It turned out even better! The Most Reverend Matt Levy guided the two through their “I dos,” and Jenny captured all the love on camera. Take a look at the photos below! 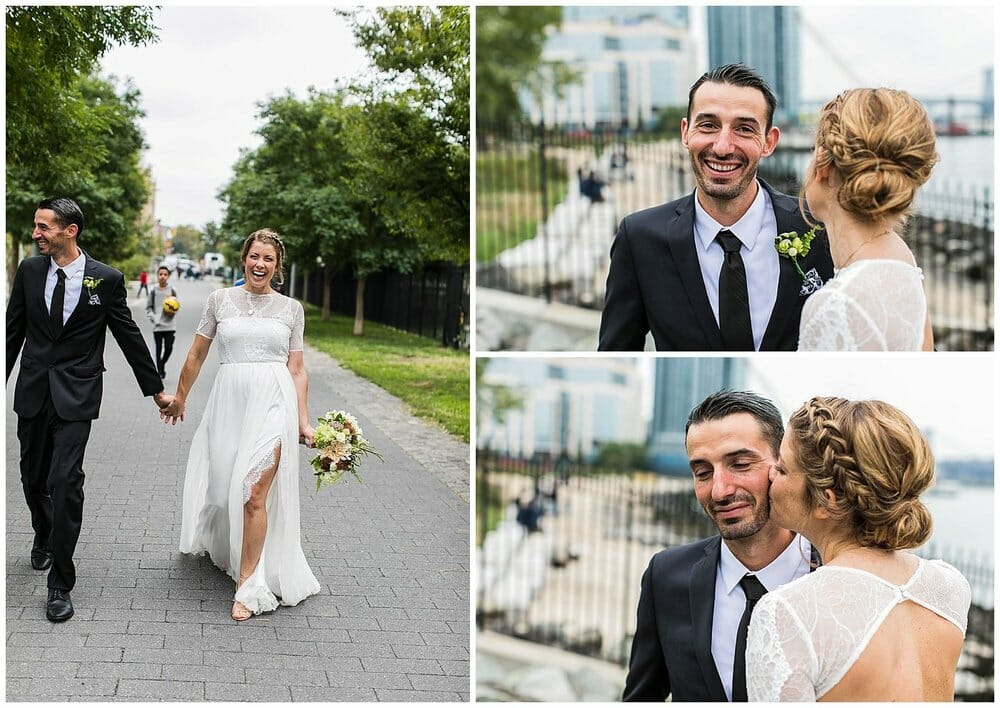 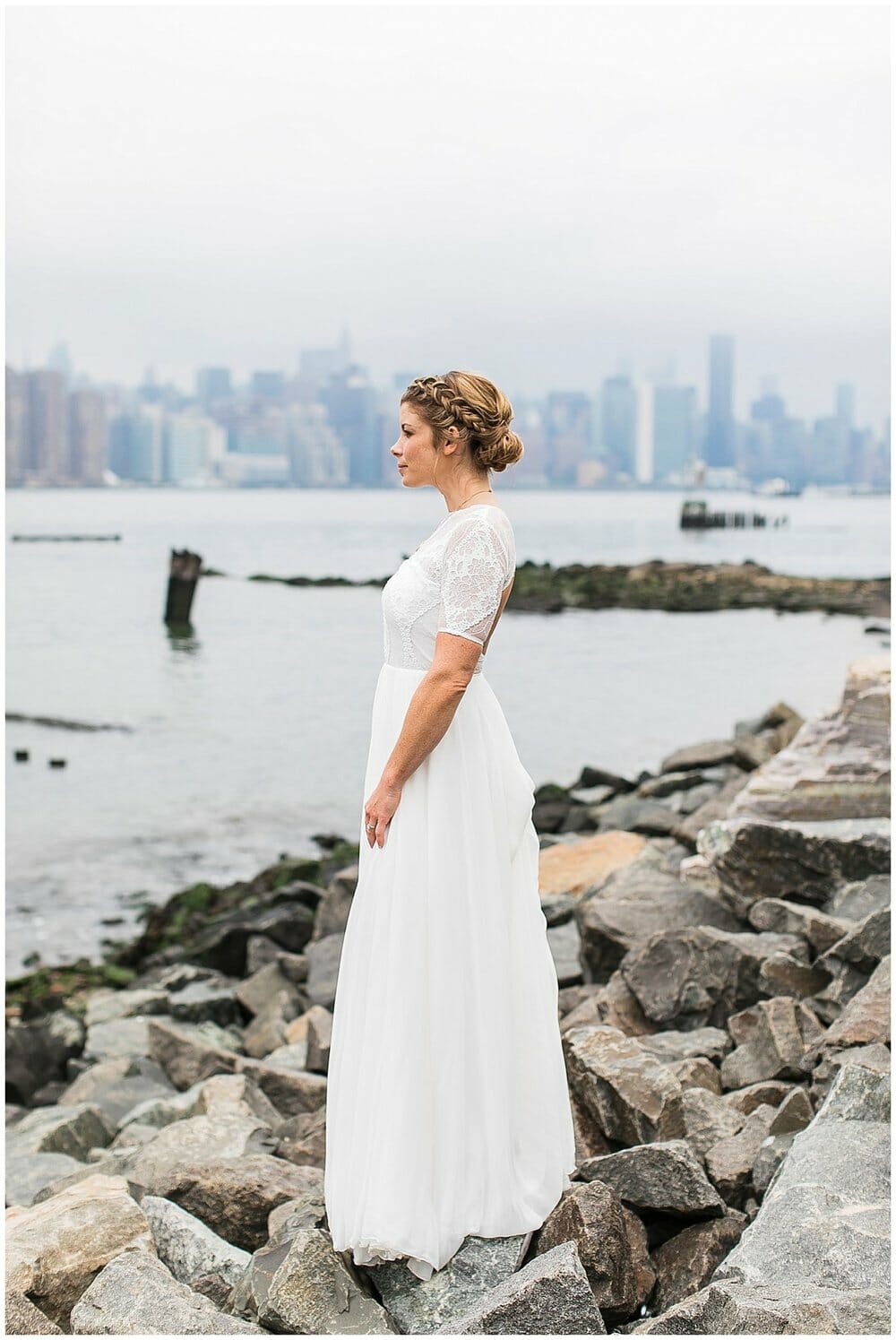 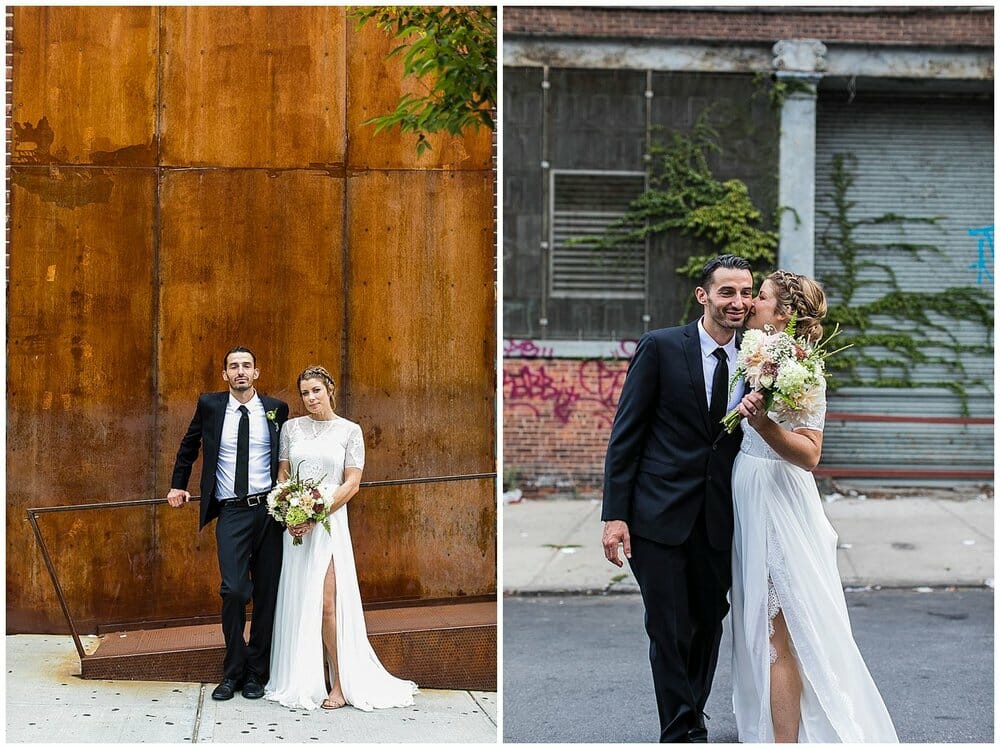 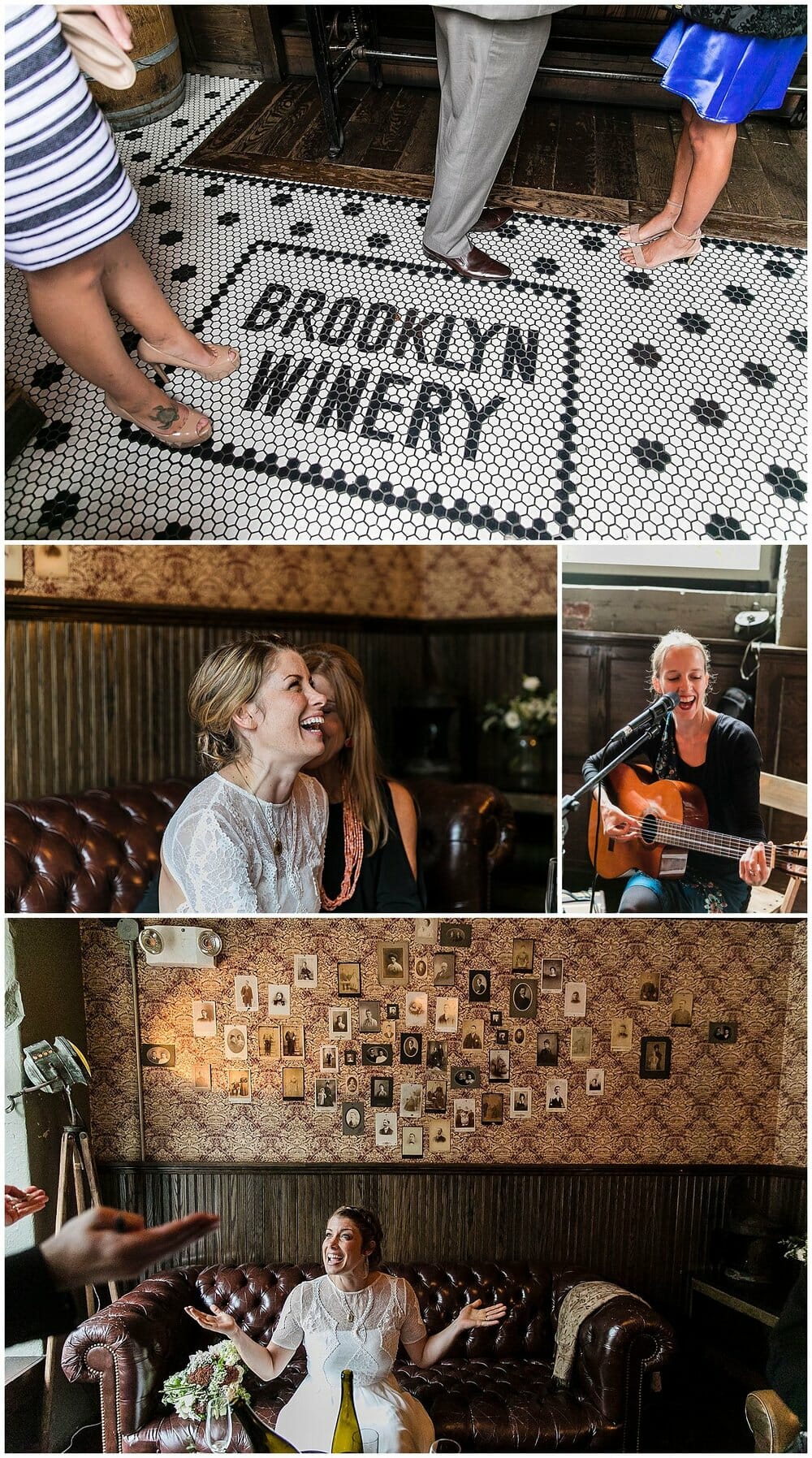 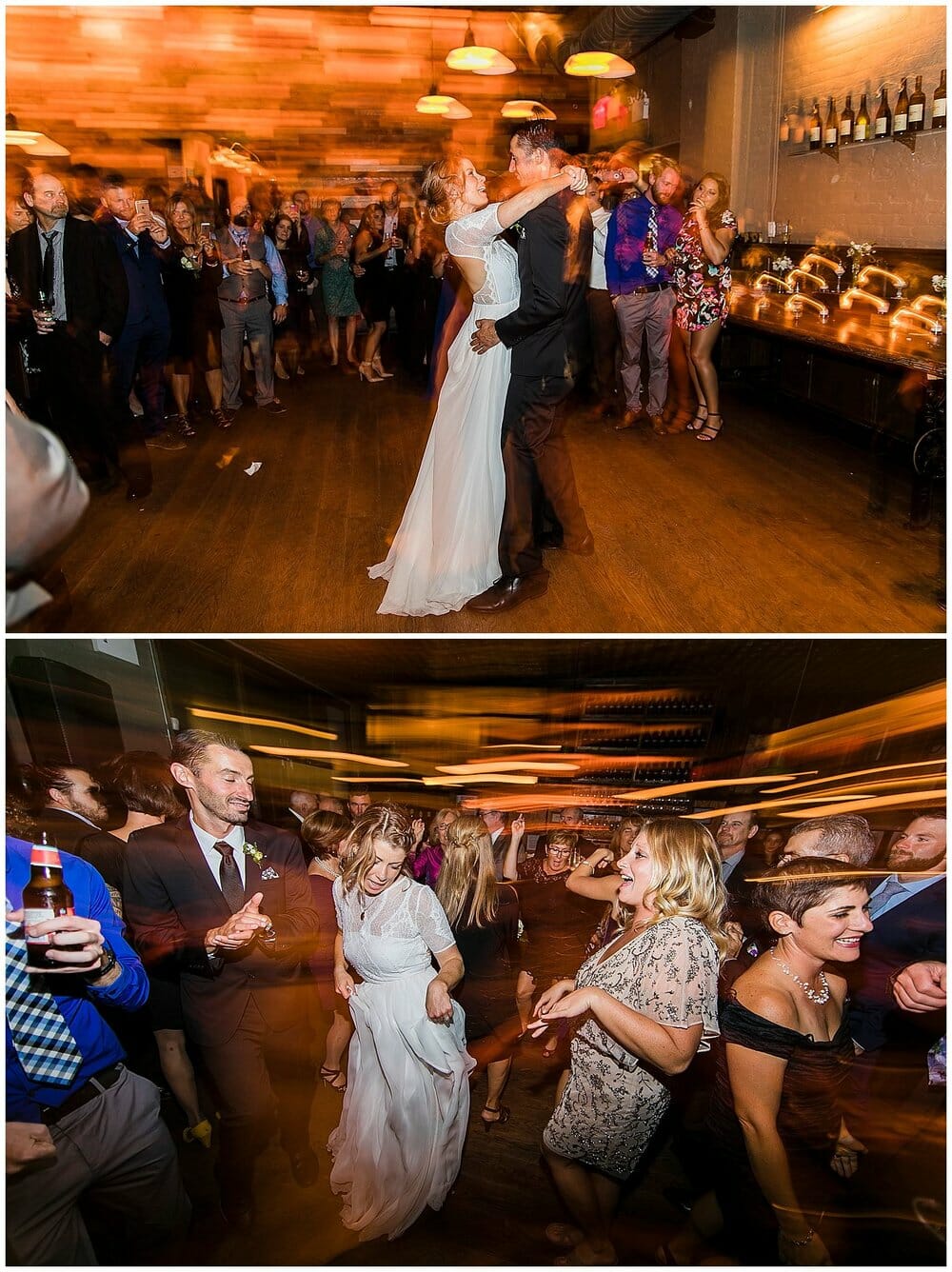 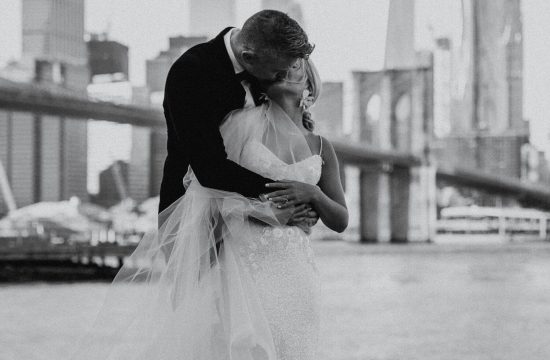 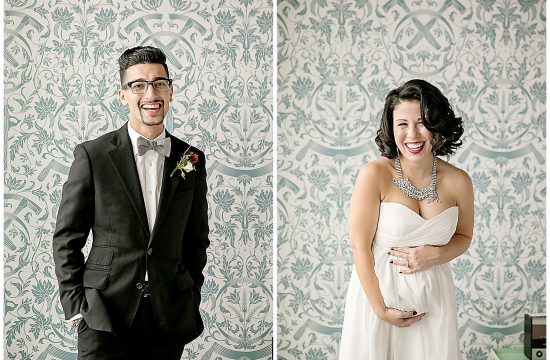 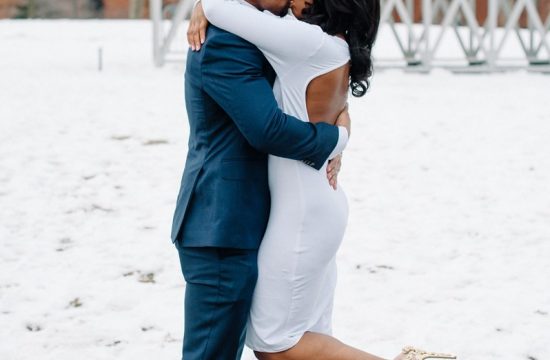 Your Winter Elopement in NYC Guide