When you’re in New York, you’ll inevitably pass through this institution. The grand hall and winding tunnels are truly spectacular. The entire atmosphere makes eloping in Grand Central Station something high on many couple’s lists. This English couple didn’t pass up on their opportunity to make it a reality. They married right alongside the hustle and bustle of the daily commuters and tourists making their way in and out of the station. Photography is always a trend in this spot, but these photos by Jonica tell a different story than most. For these happy love birds, time stood absolutely still between them as they exchanged their heartfelt vows. We can say from experience, it’s not easy to slow the pace down in this city! After the ceremony, the couple headed to another NYC monolith – the top of Rockefeller Center – to take in some amazing views of the city (and each other). Take a look at the photos below. You’ll be amazed how these two found their own private world while millions of people passed by right outside. 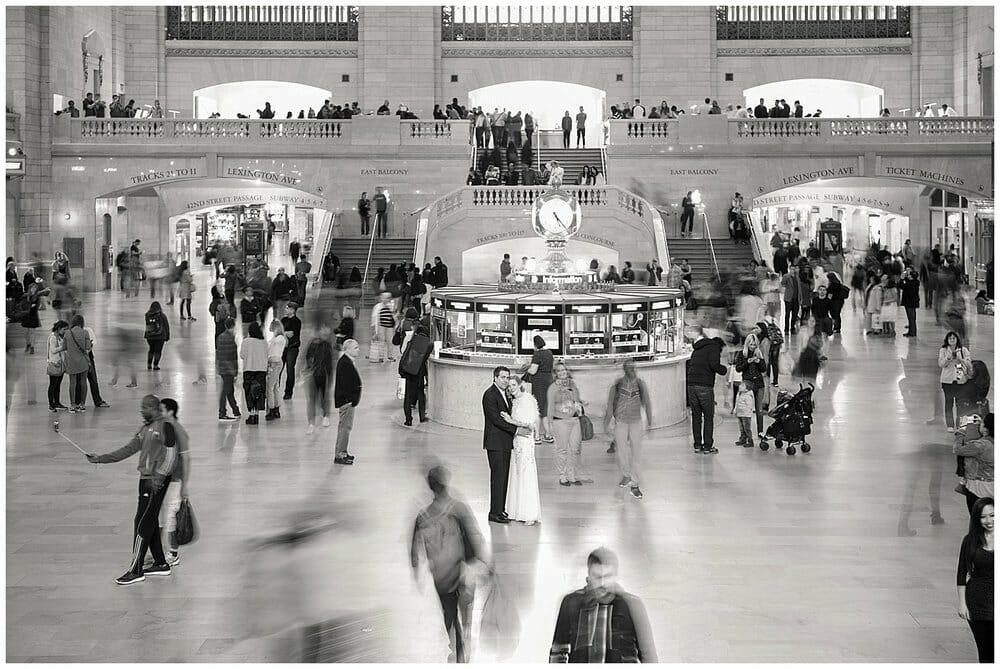 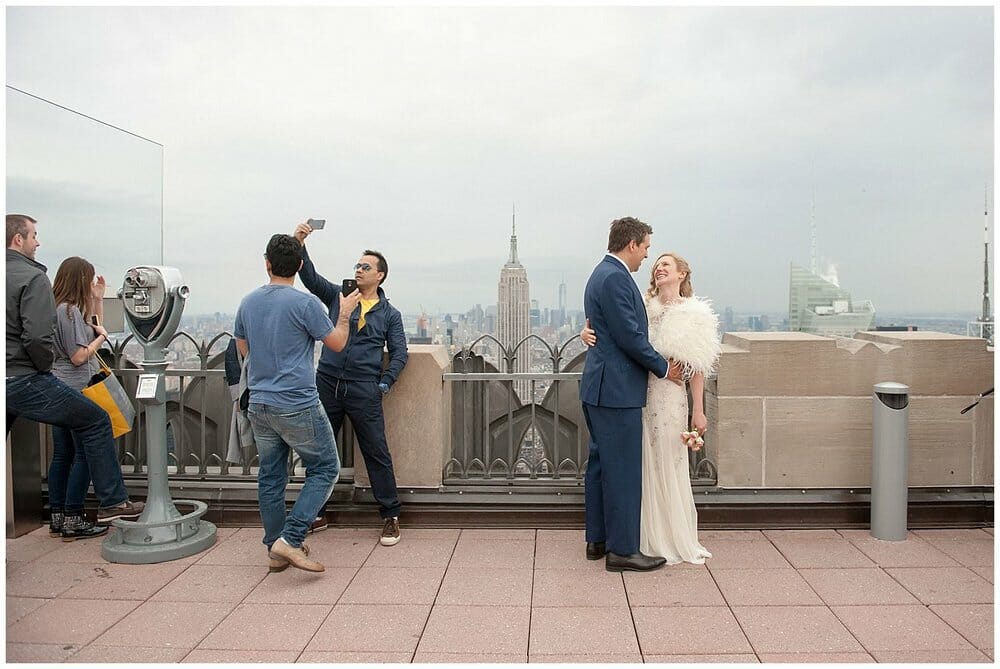 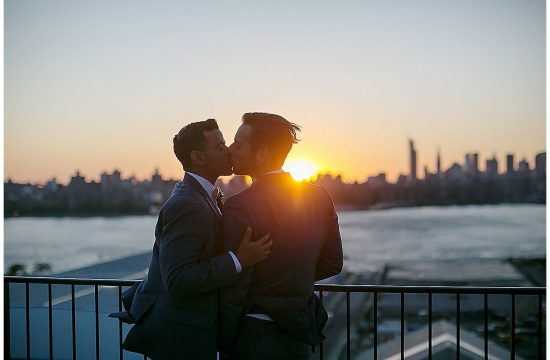 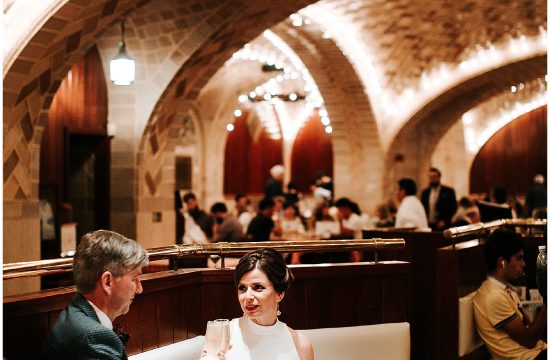 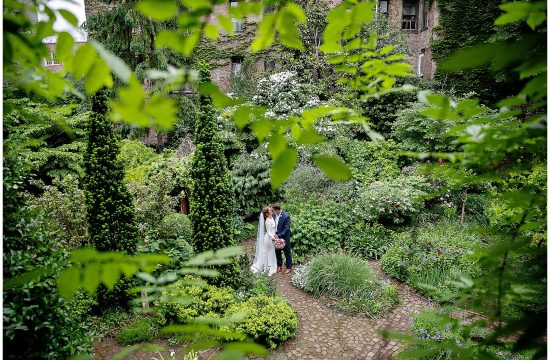 Best Place to Elope in NYC