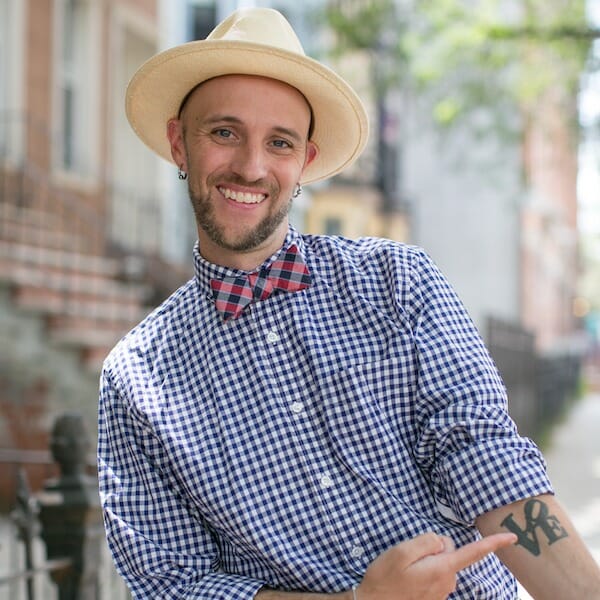 The Reverend Love Lawrence coined the phrase ‘This glitter is a lifestyle’ and, perhaps not surprisingly, is a true believer in the exceptionalism of love. In his past lives and alter egos, he has donned the mantle of Lord Easy and co-hosted an internationally reknowned karaoke program, Karaoke Killed the Cat; spun records and acted as MC for radio programs and live concerts; and taught art to students in NYC schools. The Reverend Love Lawrence is most excited about being an integral part of so many’s people’s new life chapters. He loves being around the inception of things, be it music, film, art or love – in being present as two people commit to one another, he strongly believes in the idea of love and committment and is so honored to be a critical part of it. “What I like about elopements is that two people have decided to boil down their decision to get married to the essentials: each other. They are doing it with the person they want to be with-and they have made it clear that in that moment of decision that that other person is the only person they need there with them. There aren’t enough moments like that in life and I believe in any couple’s choice to make that move and create that moment for themselves.”
Click here to read about Rev Love's Favorite Elopement Ceremony locations in NYC 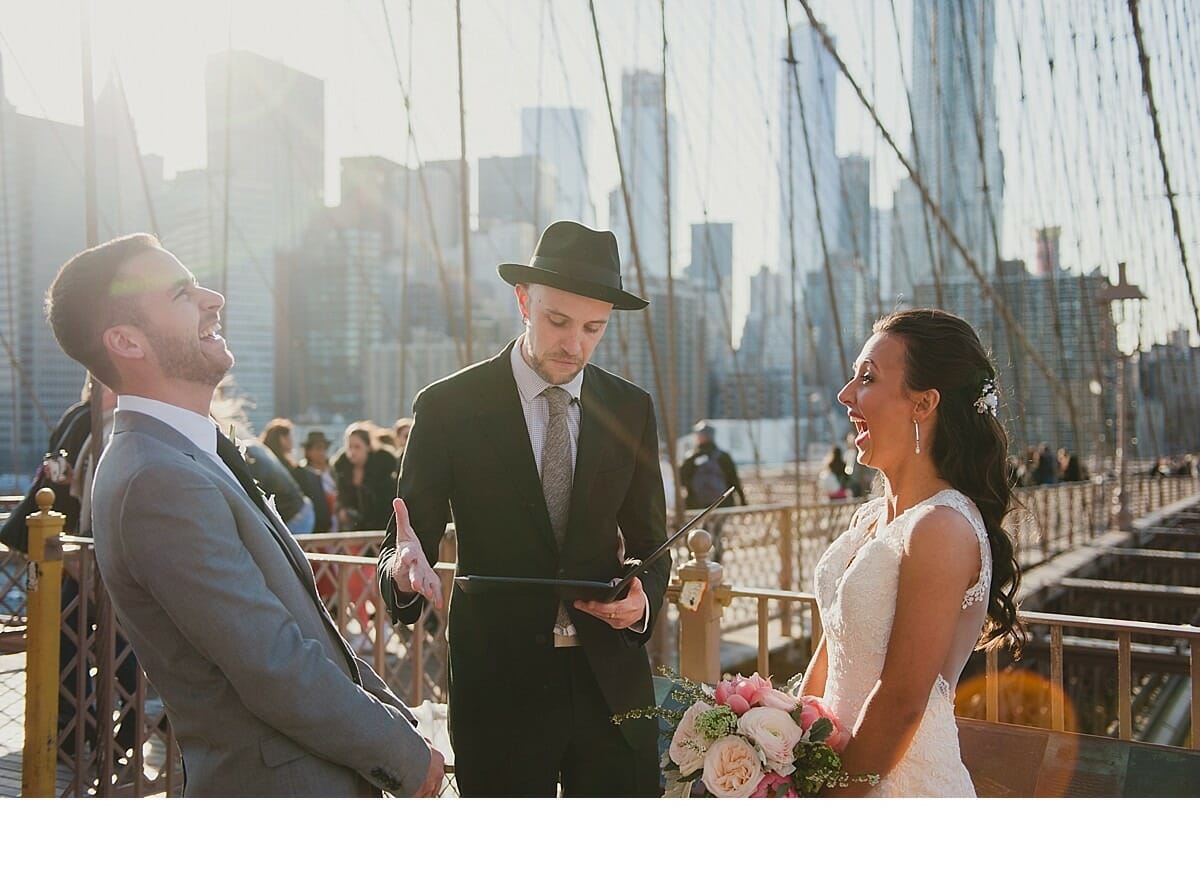 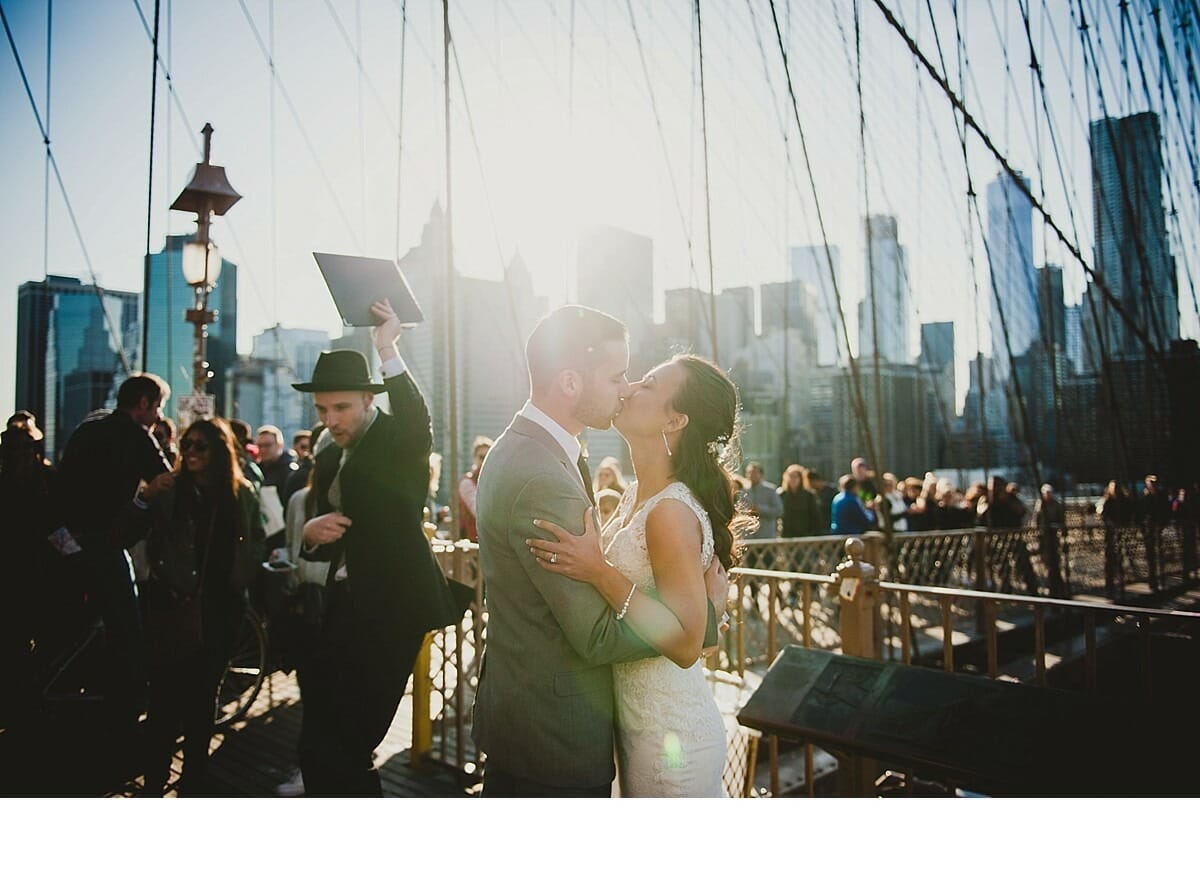 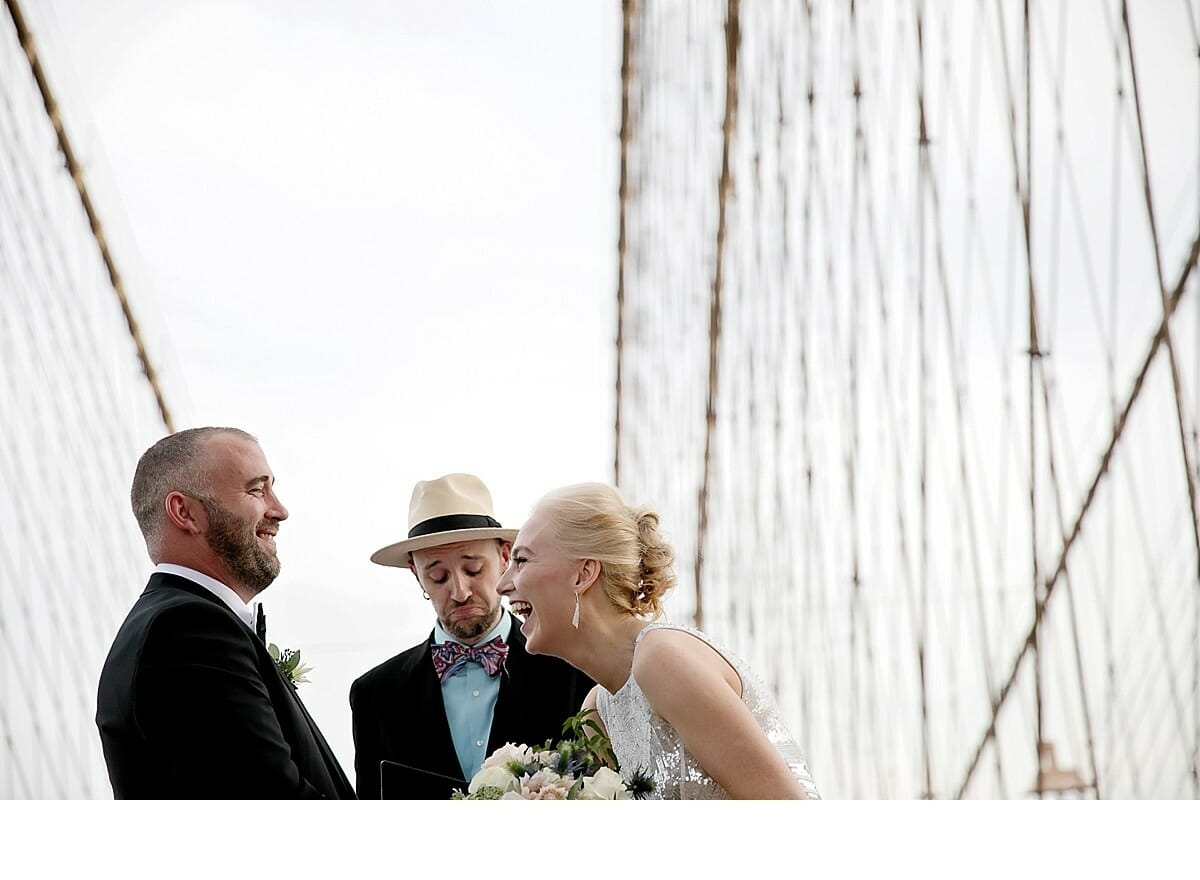 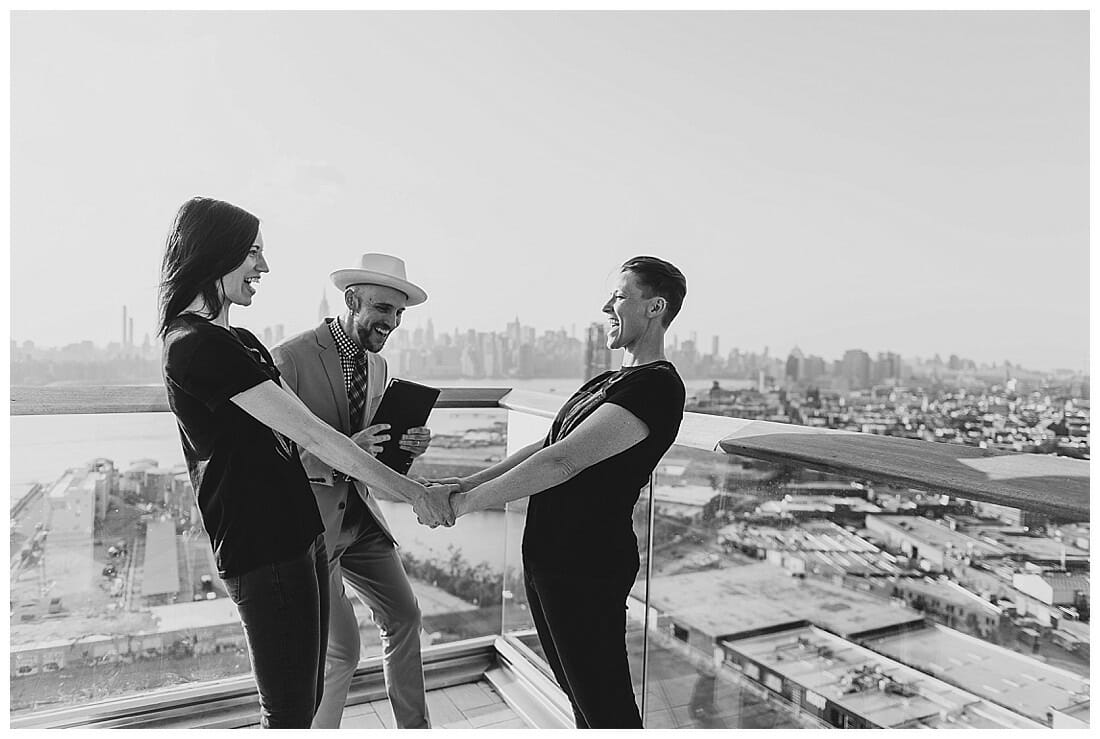 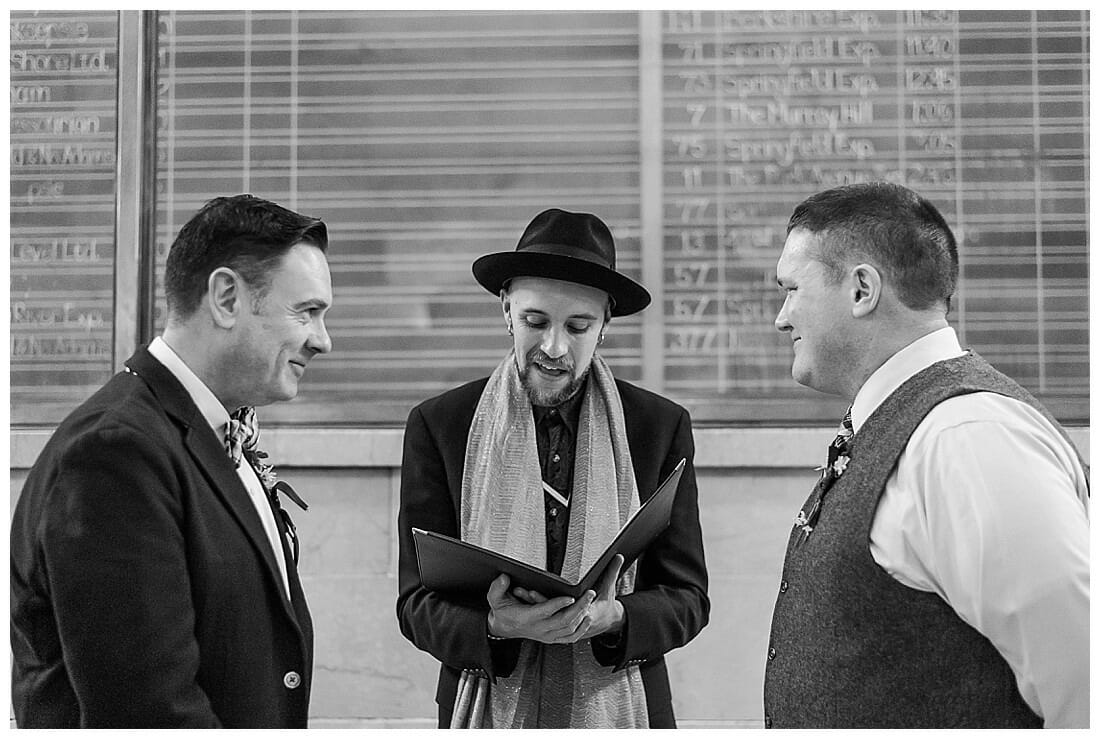 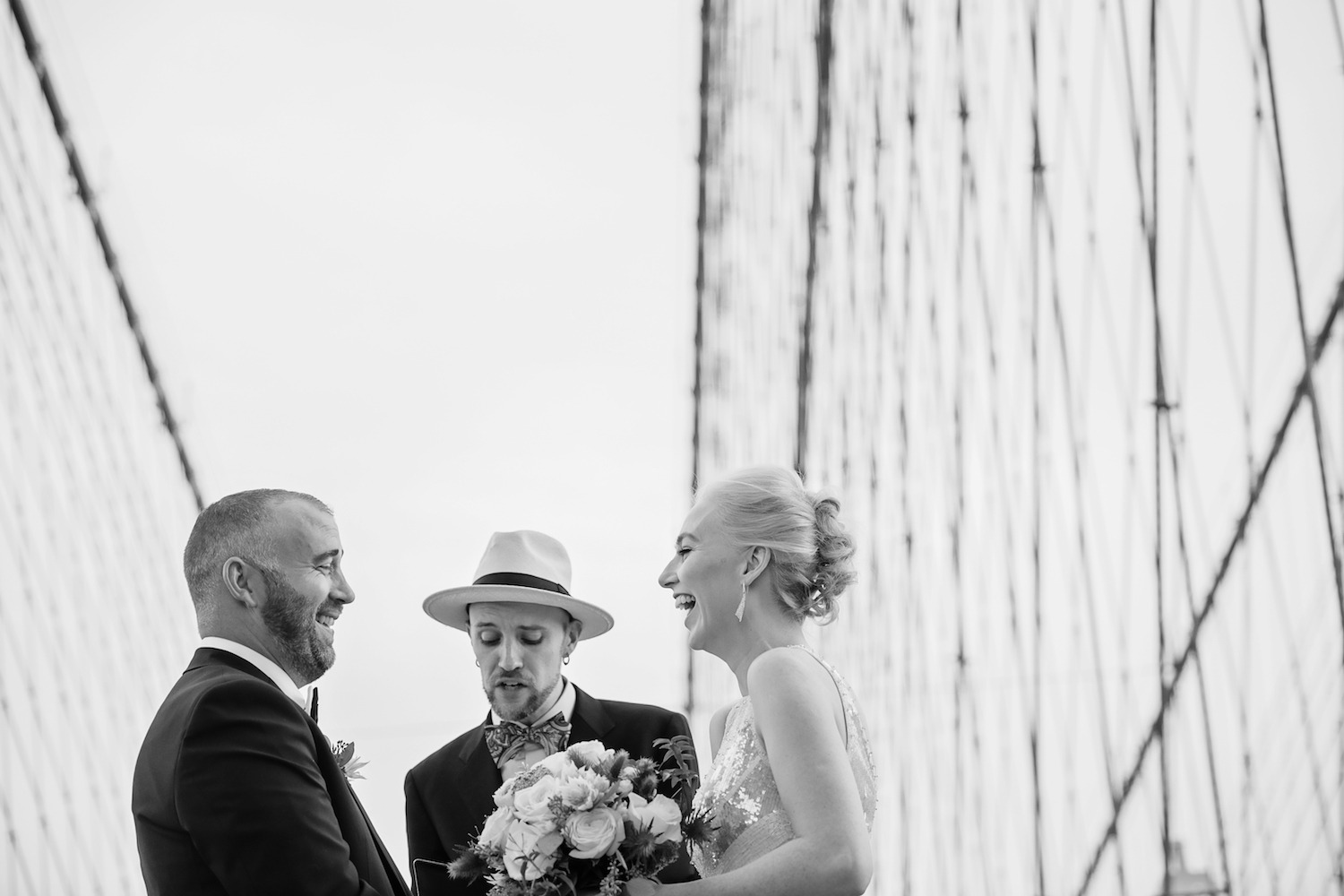